Masi is one of the best known producers in Italy. The 1,200-acre estate is outside of Verona, in the Veneto region. It was established by the Boscaini family in the 18th century and is today still owned and operated by the Boscainis, who have wine ventures elsewhere in Italy as well as in Argentina. Masi is known for its Amarones though it makes a wide range of wines including whites, roses and sparkling. Gambero Rosso has noted that Masi’s wines, “especially the more ambitious labels, are a marvelous union of tradition and modernity.” 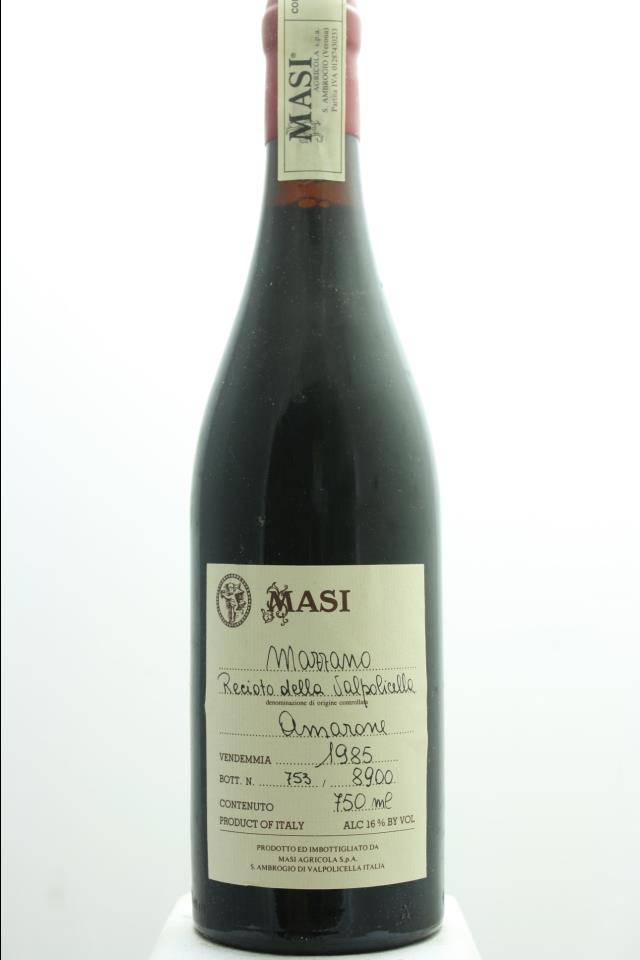 You must be 21 years old to visit this site.